Everything Viewers Want to Know about the New Gaming Line-up, Upcoming Releases on Xbox Game Pass and More 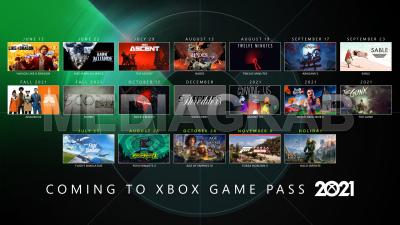 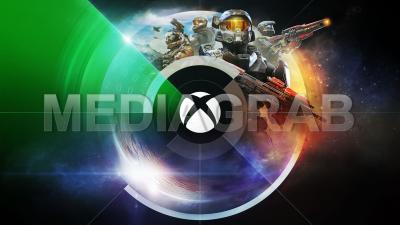 Story: Today, Sunday, June 13, Xbox gave gaming fans a closer look at the next era of gaming. During this year’s Electronic Entertainment Expo (E3), the Xbox and Bethesda Games Showcase pulled the curtain back on thirty titles, 27 of which will be included with Xbox Game Pass.

Announcements included a promise of back-to-back monthly releases coming to Xbox Game Pass on day one, led by a record five new titles from Xbox Game Studios this holiday, including Halo Infinite. Other games available this holiday include Forza Horizon 5 and Battlefield 2042, with titles like Starfield, Redfall, and S.T.A.L.K.E.R. 2 launching next year.

Sea of Thieves: A Pirate’s Life