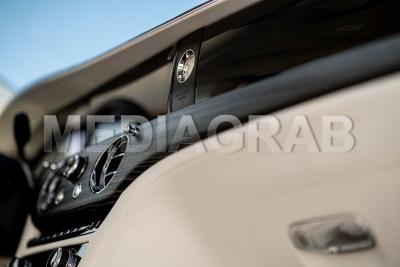 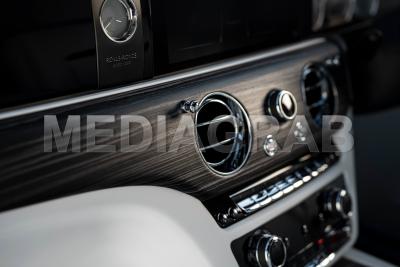 Rolls-Royce Motor Cars will unveil the next generation of its hugely successful Ghost model at the Home of Rolls-Royce in Goodwood, West Sussex on September 1st.

Pre-orders for this entirely new model are already extremely strong.

First launched in 2009, the Rolls-Royce Ghost has become the most successful model in the marque’s 116-year history. Over the following decade it has proved hugely popular with customers in key markets such as the US, China and Europe.

At the time the original Ghost was tailored to a new audience for the brand; successful people who wanted to drive themselves in a slightly smaller, less ostentatious Rolls-Royce.

When planning began for the new Ghost 6 years ago, Rolls-Royce’s Luxury Intelligence Unit identified these new owners as ‘Post Opulence’ that wanted luxury objects that celebrate reduction and restraint – that don’t shout, but rather, whisper.

Sir Henry Royce famously said; “Take the best that exists and make it better.”  So, in designing the new Ghost, the only two components the company decided to keep exactly the same were the Spirit of Ecstasy and on-board umbrellas. Everything else is entirely new.

The car has been designed, engineered and crafted from the ground up at Rolls-Royce Motor Cars’ Global Centre of Luxury Manufacturing Excellence in Goodwood, West Sussex

No stone has been left unturned in ensuring the new Ghost adheres to the Rolls-Royce trademark ‘Magic Carpet Ride’. Each component in the car has been tuned to a specific resonant frequency in order to create a “whisper” – a soft undertone that clients experienced as a single, subtle note.

Shows: Exteriors and interiors of the New Ghost – filmed in a studio

GVs of the New Ghost on the Goodwood production line

Aerials of the Home of Rolls-Royce in Goodwood, West Sussex