The event welcomed 1,200 guests and hosted the Habanos Awards as well as the traditional Humidors Auction 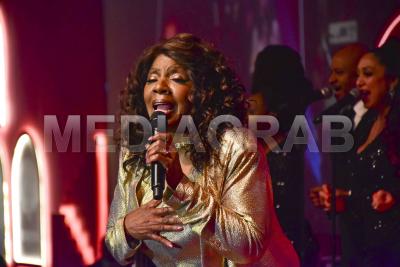 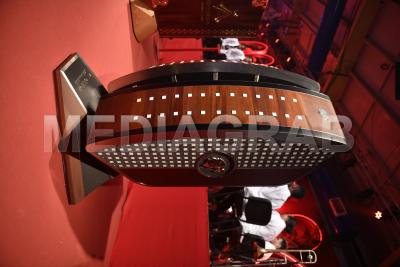 Story: February 29th, Havana, Cuba -  The XXII Habanos Festival culminated this edition with the Gala Evening, marking a glittering end to a week packed with activities for lovers of the world’s best tobacco, arriving from 60 different countries around the globe.

In this year’s edition of the traditional Humidors Auction five humidors from some of the most prestigious Habanos brands were auctioned, together with a special humidor donated by Simon Chase family to Habanos. The auction has raised the historic amount of 4.270.000 € with all proceeds going entirely to the Cuban Public Health System. For the first time in this traditional auction a humidor from the Cohiba brand reached 2.400.000 €.

Throughout the evening, held in Pabexpo in the city of Havana, over 1,200 guests enjoyed an outstanding musical line-up headed by the famous international artist and pop icon, Gloria Gaynor, as well as other performances including Camerata Guido López and the Maestro Patterson Orchestra, Director of the Cuban Radio and Television Orchestra. In addition, there were artistic performances including the Company led by Santiago Alfonso, winner of the 2006 Cuban National Dance Award, and the great Vengsay Valdés, Director and first dancer of the Cuban National Ballet.

The closing ceremony also hosted the Habanos Awards with Alexander Avellar receiving the prize in the Communication category, Jean Claude Reichling winning the award in the Business category and Servilio Jesús Córdova Torres  in the Production category, respectively.

Also, the winning couple of aficionados of the III Habanos World Challenge International Contest were Tarek Gamaye and Fabi Hammad, from the United Arab Emirates.

The Gala Evening, full of surprises and music acts, will conclude with the traditional humidors auction, with all proceeds going to the Cuban Public Health System.

05:34 Tribute night to Casa del Habano for its 30th anniversary

Other: The Habanos Festival, is the most prestigious event dedicated to Premium Cigars.

The Humidors Auction raised historic amount of 4.270.000 € with all proceeds going entirely to the Cuban Public Health System