The Red Arrows performs air displays over the Chicago skyline, kicking off the USA leg of their tour of North America. 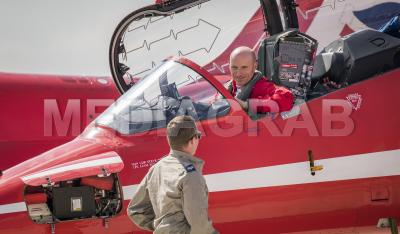 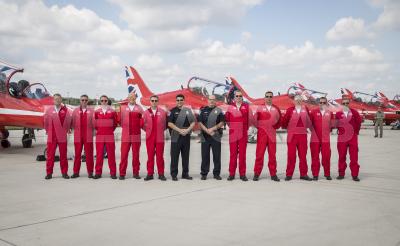 Chicago, USA - The Red Arrows performs air displays over the Chicago skyline, kicking off the USA leg of their tour of North America.

2. Video - Chicago Flypast from the air

3. Photos of the Flypast from the ground, air and the arrival in Chicago.

The Red Arrows performs air displays over the Chicago skyline, kicking off the USA leg of their tour of North America.