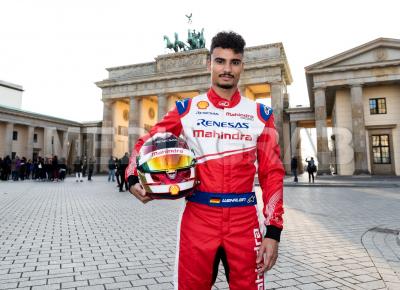 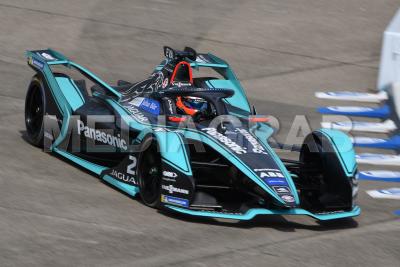 Audi won the battle of the German big beasts in Berlin as Season 3 champion Lucas Di Grassi claimed his second ABB FIA Formula E Championship win of the season to roar back into Drivers’ Championship contention.

Audi Sport ABT Schaeffler’s Di Grassi took just seven minutes to overturn Stoffel Vandoorne and pole-sitter Sebastien Buemi from third place and quickly opened a big gap for the entirety of the race as Audi made it two wins in two years.

Audi’s major local rival BMW had to settle for fourth through Antonio Felix Da Costa. Buemi took second place, his first podium of the season, after some excellent use of Attack Mode to take back the position from the BMW i Andretti Motorsport driver who soon dropped behind Jean-Eric Vergne.

Reigning champion Vergne was back to his tenacious best as he carved through the opposition from eighth position and maintained his position at the top of the Drivers Standings while teammate Andre Lotterer was forced out of the race with battery issues.

The result saw the top five drivers in the Championship take a big step away from the chasing pack with Vergne leading Di Grassi by six points at the top.

The Championship now takes a short break ahead of a debut race in Bern on June 22..

motorsport, bringing electrifying racing to the streets against the backdrop of landmarks, skyscrapers and skylines in some of the world’s most famous and recognisable cities - such as Hong Kong, Rome, Paris and New York.

NO BROADCAST USAGE - ONLINE ONLY