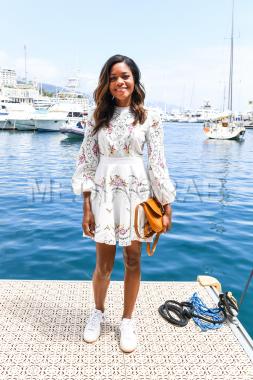 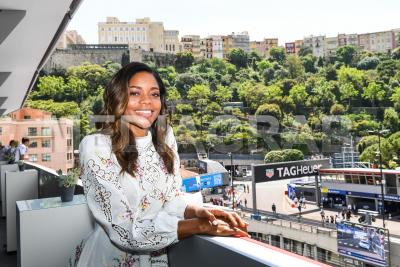 DS Techeetah’s Jean-Eric Vergne ended the remarkable streak of different winners in the first eight races of the ABB FIA Formula E Championship, to take victory at the Monaco E-Prix and stand atop of the Drivers' Championship.

Starting on pole position, after fastest qualifier Oliver Rowland was issued a three-place grid penalty following an incident last time out in Paris, Frenchman Vergne led the Monaco E-Prix from lights to flag, to become the first driver to win two races this season and end the streak of eight consecutive winners.

Despite the demotion, Nissan e.dams driver Rowland produced a fantastic drive to claim second place ahead of Felipe Massa – the Brazilian holding off a late attack from Pascal Wehrlein to record his first podium finish switching to Formula E in the summer, and a popular result for his Monaco-based Venturi team.

Previous championship leader Robin Frijns and title-chasing Lucas di Grassi both had their races ended by collisions with BMW’s Alex Sims, as Vergne took the Championship lead by five points.

DS Techeetah’s victory extends their lead in the Team’s Championship ahead of the next E-Prix in Berlin in two weeks’ time.

Britain’s Sam Bird suffered heartbreak on the final lap having looked to have produced the drive of the day to rise up from 14th to sixth only to crash on the Rascasse corner of the final lap and suffer his fourth pointless race in a row since topping the Drivers’ Championship.

Panasonic Jaguar Racing’s Mitch Evans impressed with a six place finish, having started 13th on the grid following a 10-place penalty for an infringement in qualifying. .

motorsport, bringing electrifying racing to the streets against the backdrop of landmarks, skyscrapers and skylines in some of the world’s most famous and recognisable cities - such as Hong Kong, Rome,

NO BROADCAST USAGE - ONLINE ONLY