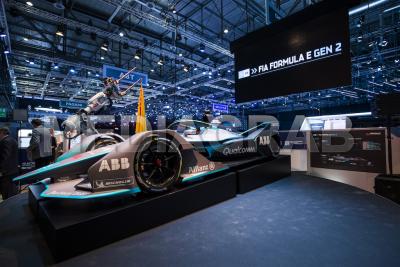 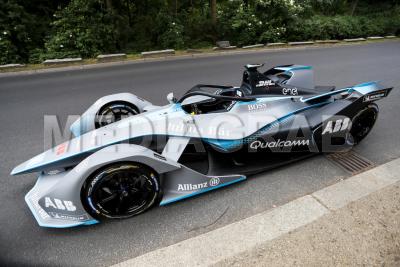 Formula E is a fiercely competitive, unique form of motorsport bringing electric street-racing to the world’s most exciting cities. The ABB FIA Formula E Championship features intense head-to-head driver battles on the streets of some of the world’s most famous cities. There have been four different world champions in the first four seasonswith unpredictability a staple of each E-Prix.

The championship features 11 teams and 22 drivers and is heading into Season 5, having begun in September 2014. With a mission to advance electric vehicle technology and shape the cars of the future, the all-electric series features some of the leading automotive manufacturers in the world, including Audi, BMW, DS, Jaguar and Nissan.