Microsoft is inviting Xbox fans from around the world to celebrate, connect and play together for the launch of the new consoles with an official livestream and events from across the globe. 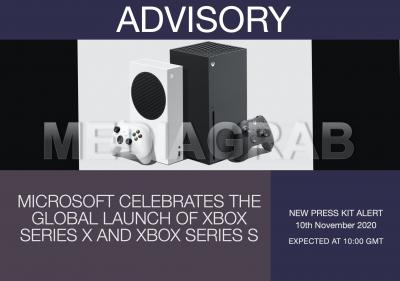